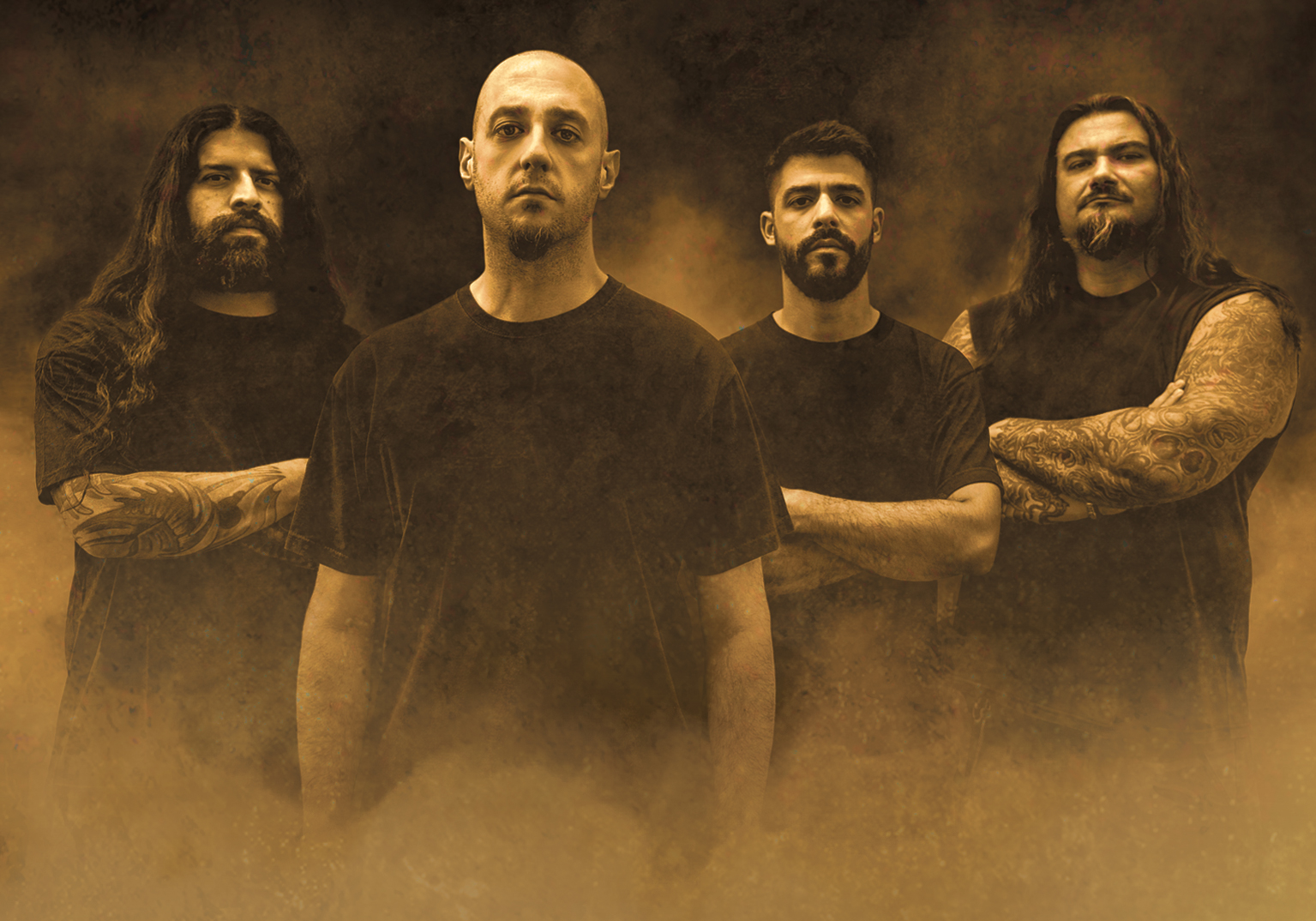 In November 2012 the band enters the renowned 16th Cellar Studio in Rome  to record two promo tracks. Thanks to this promo the band signs a deal with US label COMATOSE MUSIC on January 2013.

The debut album “RESURRECTION DENIED” recorded once again at 16th Cellar Studio is released in June 2014 by Comatose Music. Embraced by fans and critics, perhaps as one the most brutal album Devangelic have built a strong fan base internationally and have toured through USA in June 2014 and Europe in September 2014.
Between 2014 and 2017 Devangelic appears in several international festivals Deathfeast Open Air, Purulent Deathfest, Gothoom Open Air, Hellprint Day in Indonesia and Berlin Deathfest.

Their second album “PHLEGETHON“, sees the light in October 2017 released once again by Comatose Music and followed by an UK Tour and an European Tour with Antropofagus and Relics Of Humanity plus many important festivals as Las Vegas Deathfest, Deathfeast Open Air, PartySan Open Air.

At the end of 2019 Devangelic signs with Willowtip Records and releases on May 2020 their 3rd Album “ERSETU”.

Their 4th full-length “XUL” is set to be up 7th April 2023 via Willowtip Records.