DEVANGELIC are back with their 4th full-length titled “XUL”.

“Xul” is originally a Sumerian word used to denote the “Evil” and this is the main topic of the new album’s concept. Basically an introspective journey in which the human being, since his appearance on Earth, is forced to face his own inner demons; evil seen as a representation of the “darkness” and the duality of man, who tries to exorcise his own negative emotions. But, as history teaches us, the negative almost always prevails in a battle against human weakness.

The new full-length offers the band’s best material to date and reveals Devangelic performing death metal in its purest form, albeit, one with a different musical approach. The songwriting is mature and catchy without losing focus on the band’s primary aim: annihilating the listener! 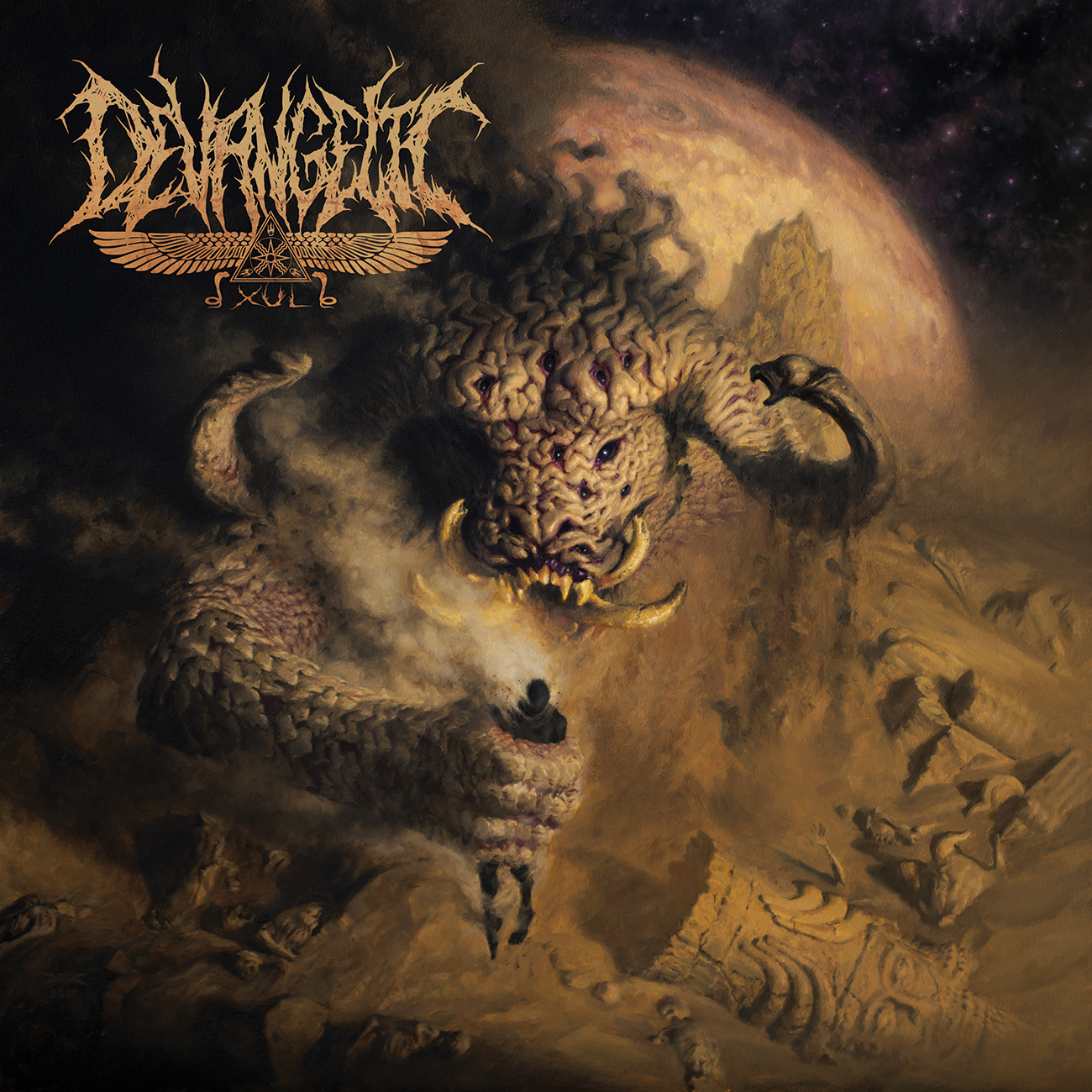 1. Scribes Of Xul
2. Which Shall Be The Darkness Of The Heretic
3. Udug-Hul Incantation
4. Famine Of Nineveh
5. Sirius, Draconis, Capricornus
6. Worship Of The Black Flames
7. Ignominious Flesh Degradation
8. Hymn Of Savage Cannibalism
9. Shadows Of The Iniquitous
10.Sa Belet Ersetim Ki’Am Parsusa

ORDER VIA WILLOWTIP
ORDER VIA BANDCAMP